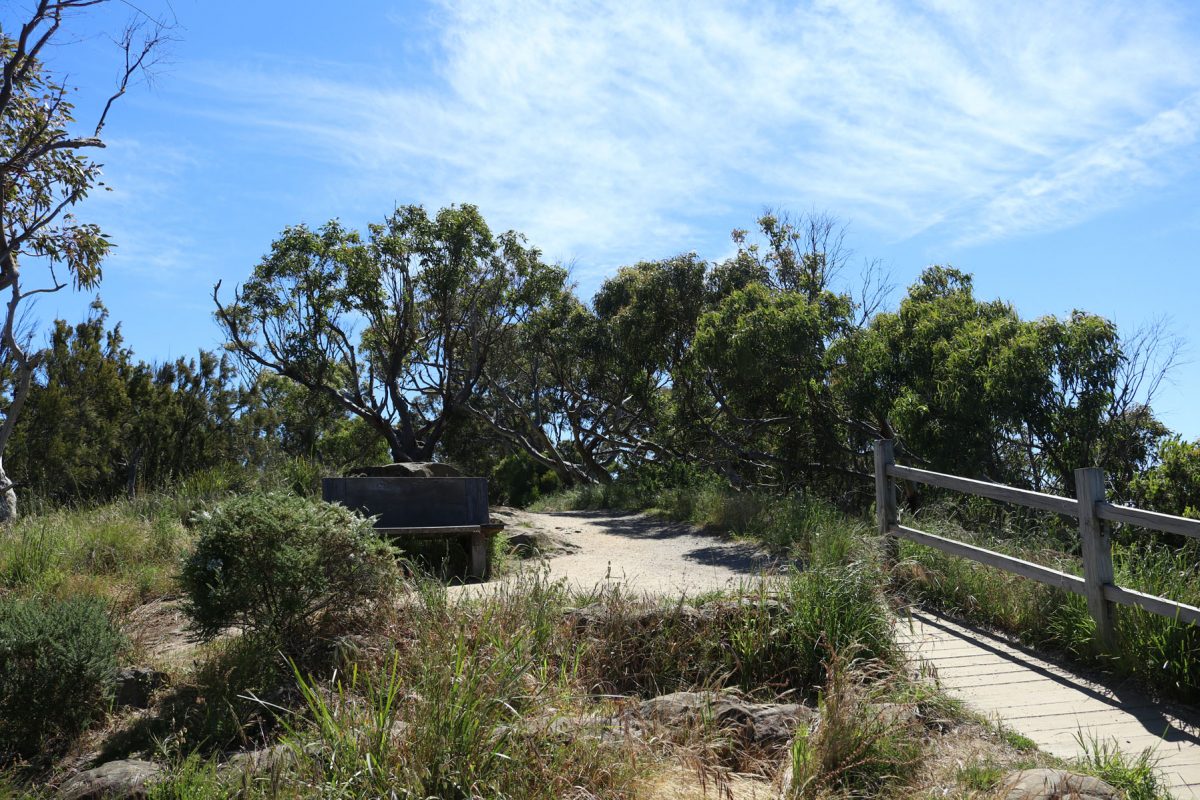 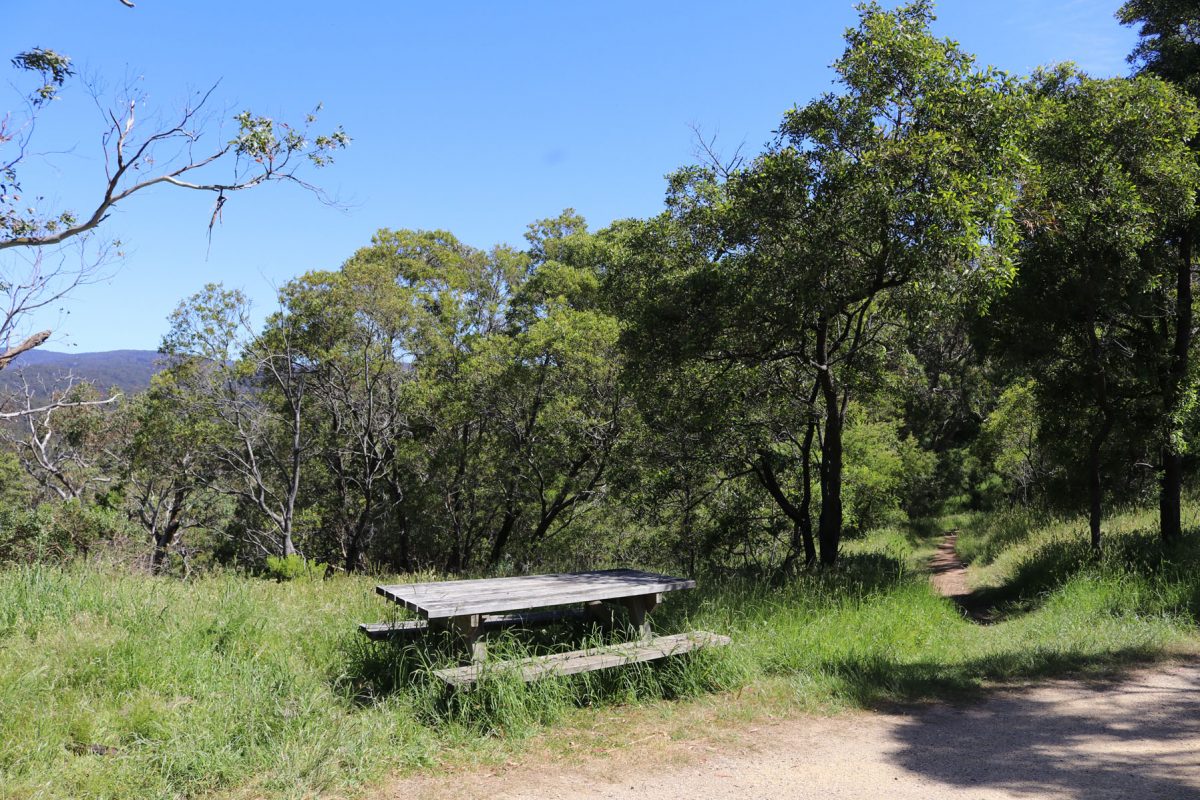 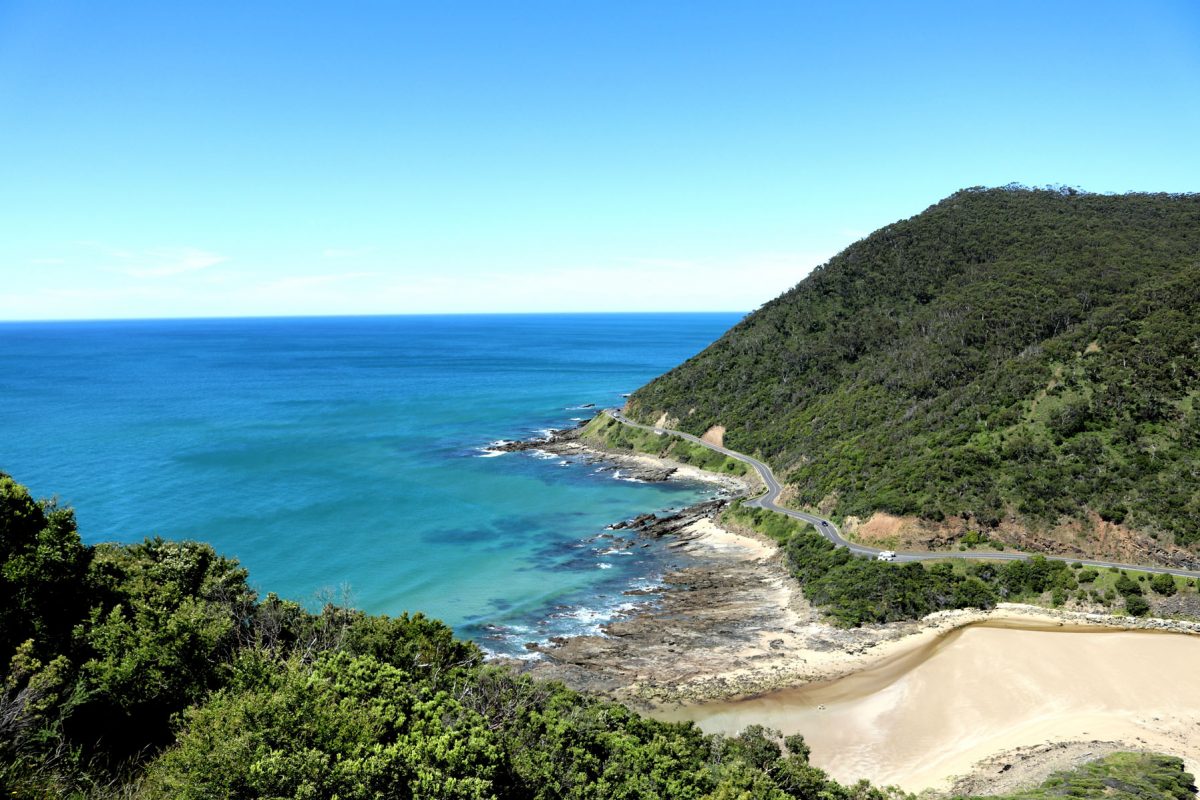 The Great Ocean Road Coast Committee has been working closely with the Friends of Queens Park to upgrade tracks and signage in the park. Feedback was sought earlier in 2017 for the proposed track routes, names and the new visual style and logos for the park.

The park has a unique character resulting from its dense forest, steep slopes and spectacular sea views. Its main visitor sites are the caravan park and Teddy’s Lookout, a recreation site on the southern end of the park’s central ridge.

Queens Park’s natural and scenic values combined with proximity to town make it one of Lorne’s most accessible and rewarding bushwalking precincts – a role the park has fulfilled for over a century.