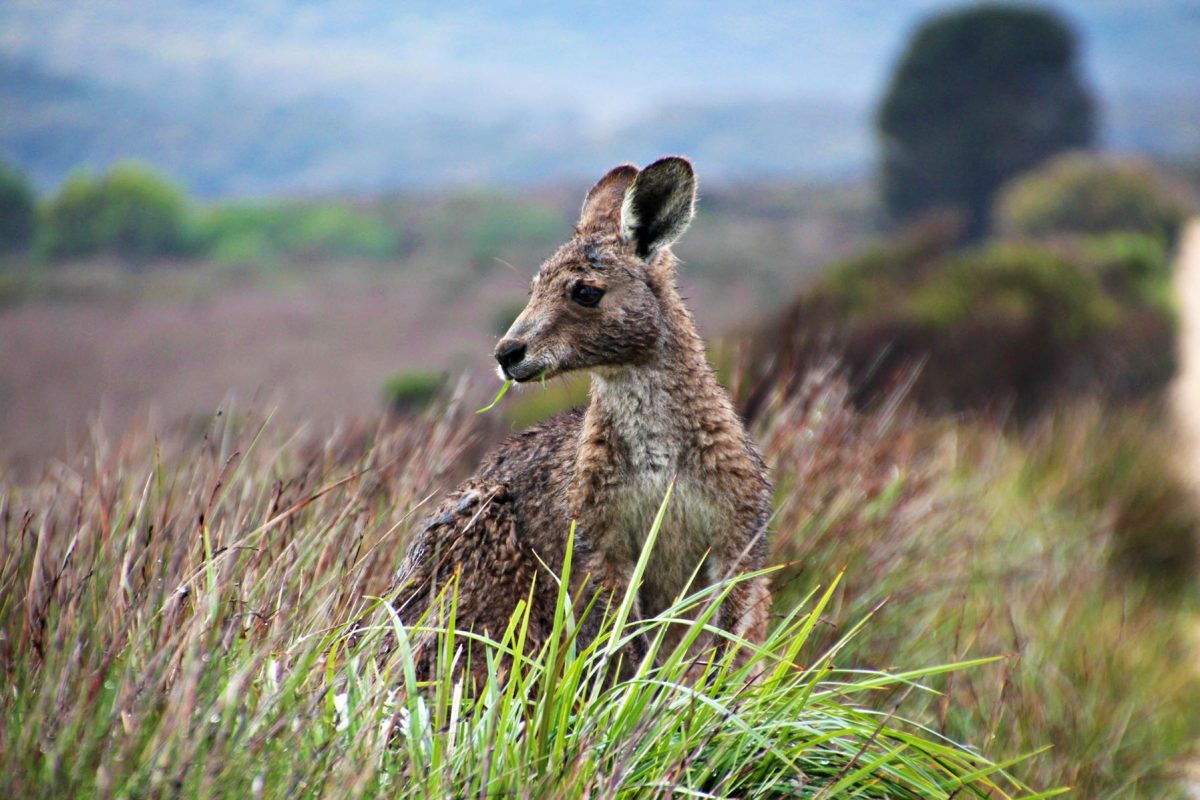 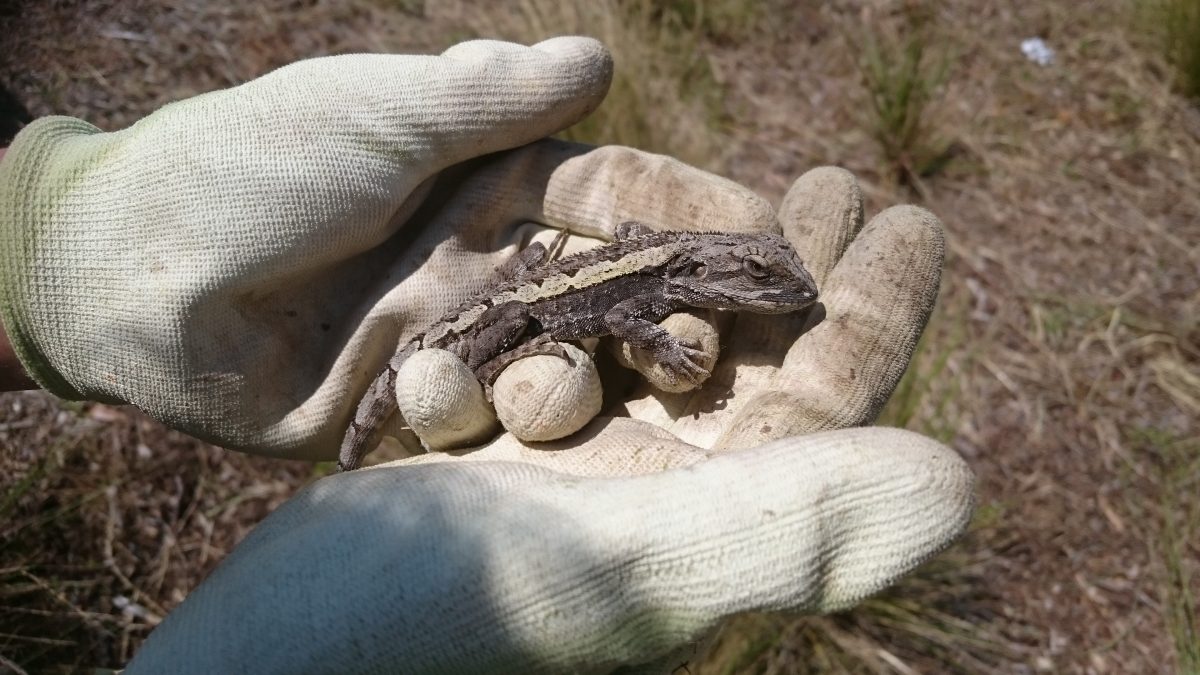 Hooded plovers (aka “hoodies”) are listed as vulnerable under the Environment Protection Biodiversity and Conservation Act 1999 and have one of the lowest survival rates of any species in the world.  Not to be confused with the common spur-winged plover (the ones that like to swoop you), hoodies are beach nesting birds that live only in beach habitats, including sandy dunes, rocky headlands, islands and sandy estuaries.

The Great Ocean Road Coast has been working with BirdLife Australia and other partners since 2006 to protect the Surf Coast’s known breeding sites.

Other areas not managed by the Great Ocean Road Coast along the Surf Coast where hoodies breed include:

Without human assistance, hoodies only have a 2.5% chance of survival from eggs to adult. The ‘Save the Hoodie’ campaign was developed by the Great Ocean Road Coast Committee to help raise awareness about the plight of the plovers and how the public can help protect these local birds. Make sure you follow these easy steps and we can help increase the hoodies chance of survival.

For more information on how you can help click here.

The southern brown bandicoot is listed as nationally Endangered under the Environment Protection Biodiversity and Conservation Act 1999 and typically live along coastal or near-coastal heathlands.
Initially thought to be nocturnal, the southern brown bandicoot can be seen in the late afternoon or even during the day, particularly where cover is abundant. Our motion sensing cameras have sighted the bandicoots up at the Anglesea Heathlands and near Aireys Inlet reserves.

Major threats to bandicoots are predation, primarily by foxes but also by dogs and cats, and loss of habitat by clearing of vegetation which removes patches where they can live and limits their capacity to move between remaining patches.

The Surf Coast is one of the last places in the world you will be able to find the rare and threatened rufous bristlebird and we are very lucky to have this gorgeous little creature call our coast home!  The rufous bristlebird is only found in Australia with a predominance along coastal areas in south-western Victoria.  The species has previously been sighted in south-western Western Australia and south-eastern South Australia, but unfortunately frequent burning has led to its extinction in W.A.

Found in coastal thickets near Jan Juc, Point Addis, Anglesea, Aireys Inlet and Wye River, the rufous bristlebird has a unique vocal call to easily distinguish from other birds.

Sugar gliders have begun returning to the coast after intensive efforts from local volunteer groups to restore their native habitat. They commonly live where there are lots of tree hollows for shelter and abundant food. The nocturnal animals will spend their nights gliding between trees and climbing the foliage in search for their diet of tree sap, nectar, pollen and invertebrates. The main threat to sugar gliders is the loss of habitat and food sources, often due to development and altered fire regimes. The predation by foxes and cats is also a major threat to the species.

Also known as the ‘tree dragon’, these guys are often seen dashing across footpaths or disappearing into nearby vegetation. They have powerfully developed limbs and use them rapidly when disturbed to get away from potential predators and lay between 3 and 9 eggs each summer in a small burrow.