An icon of Lorne gets a facelift 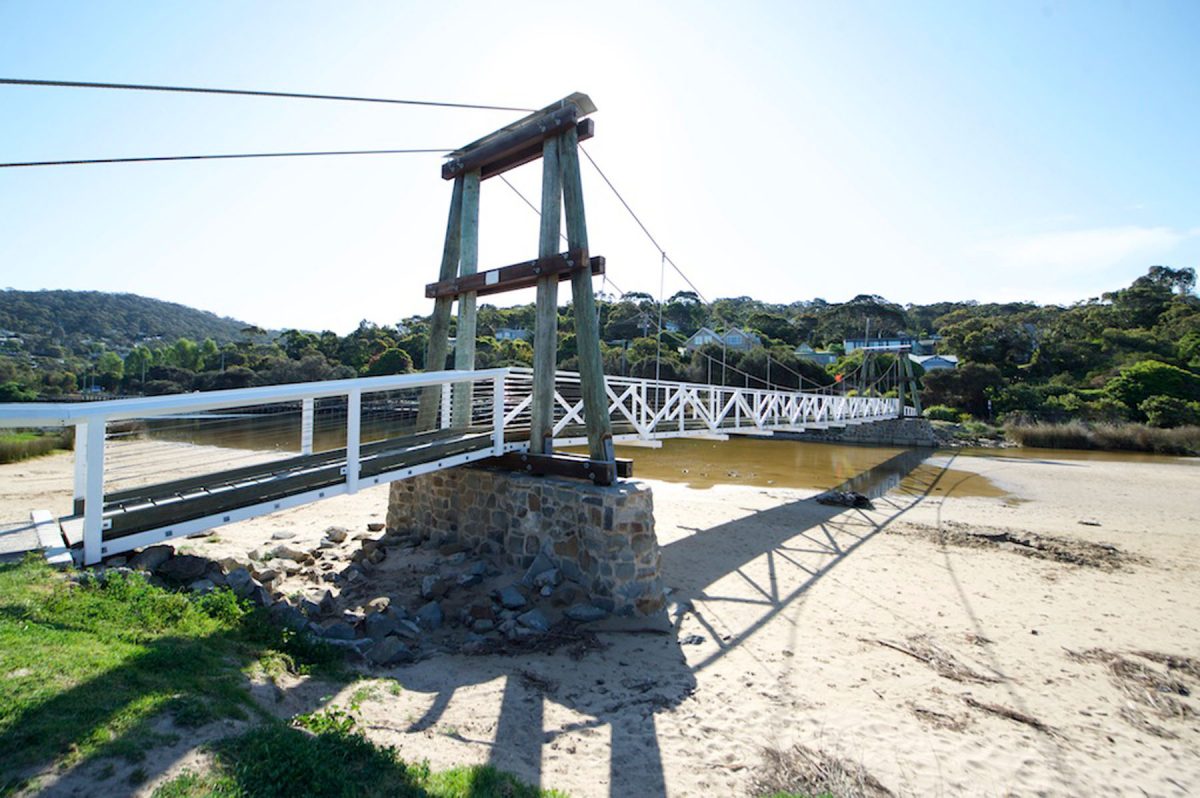 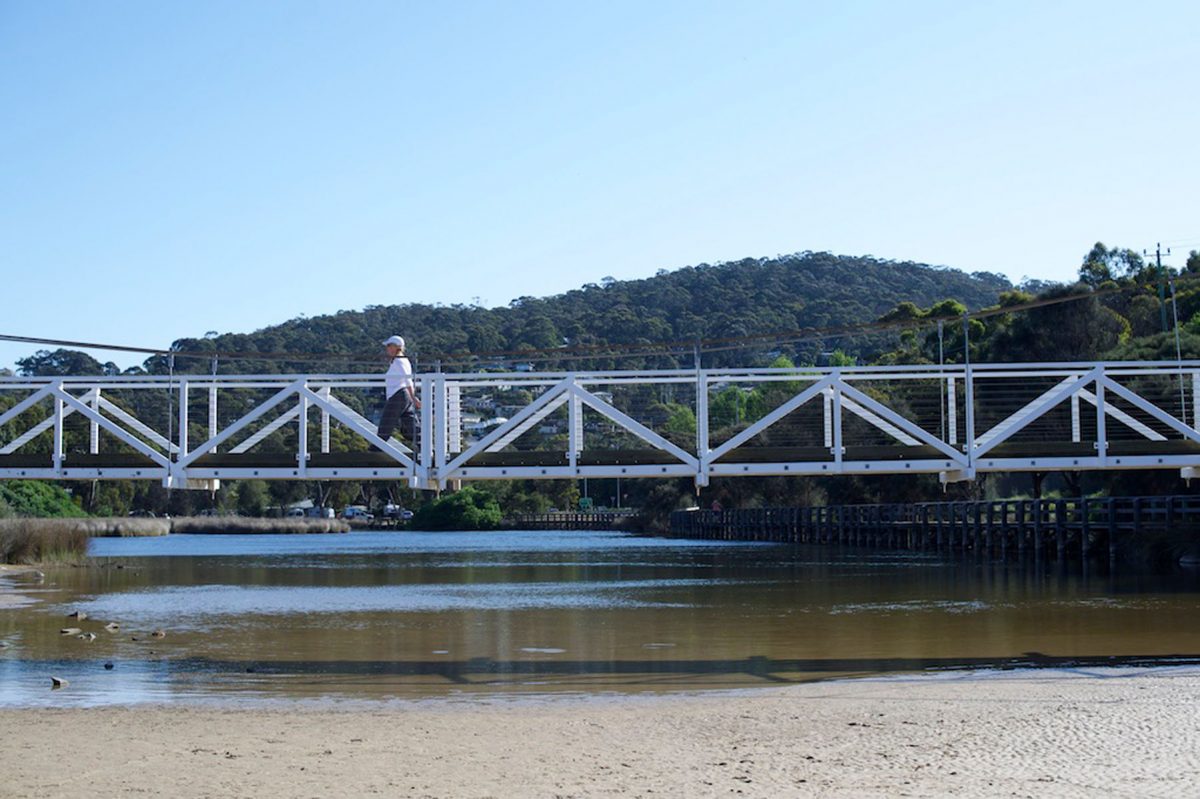 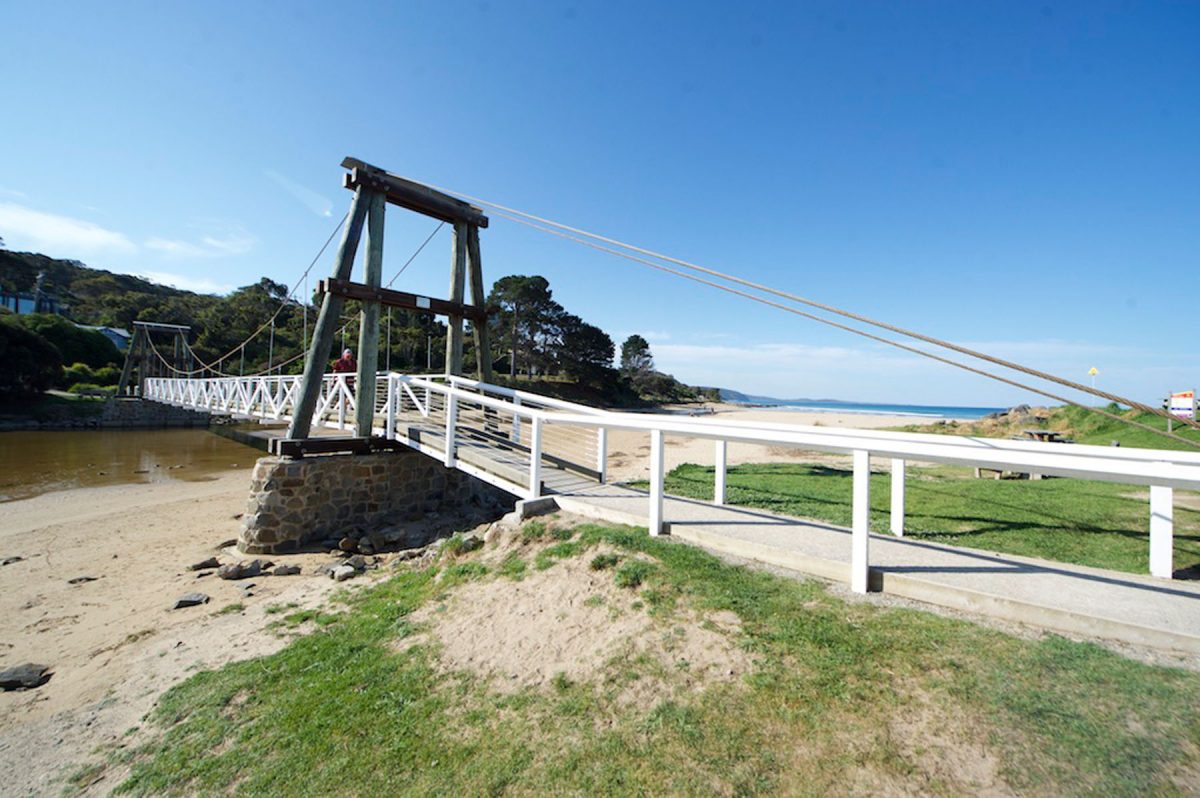 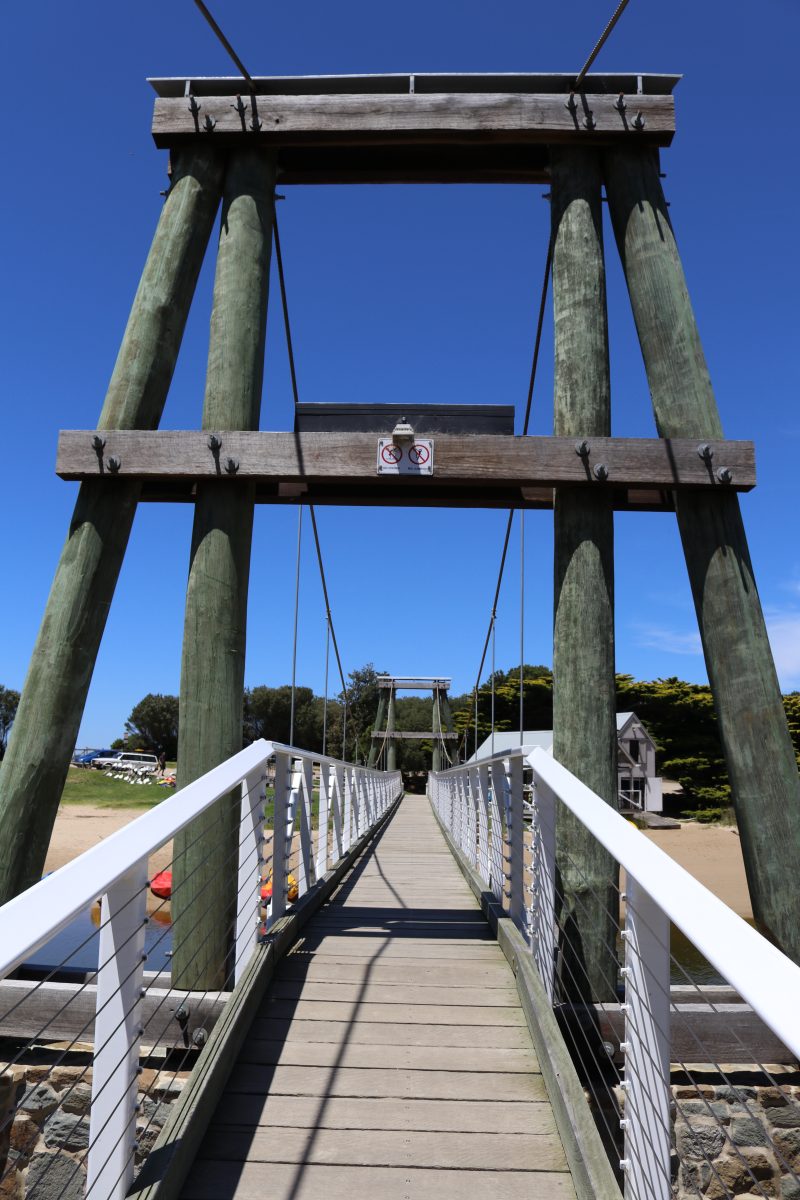 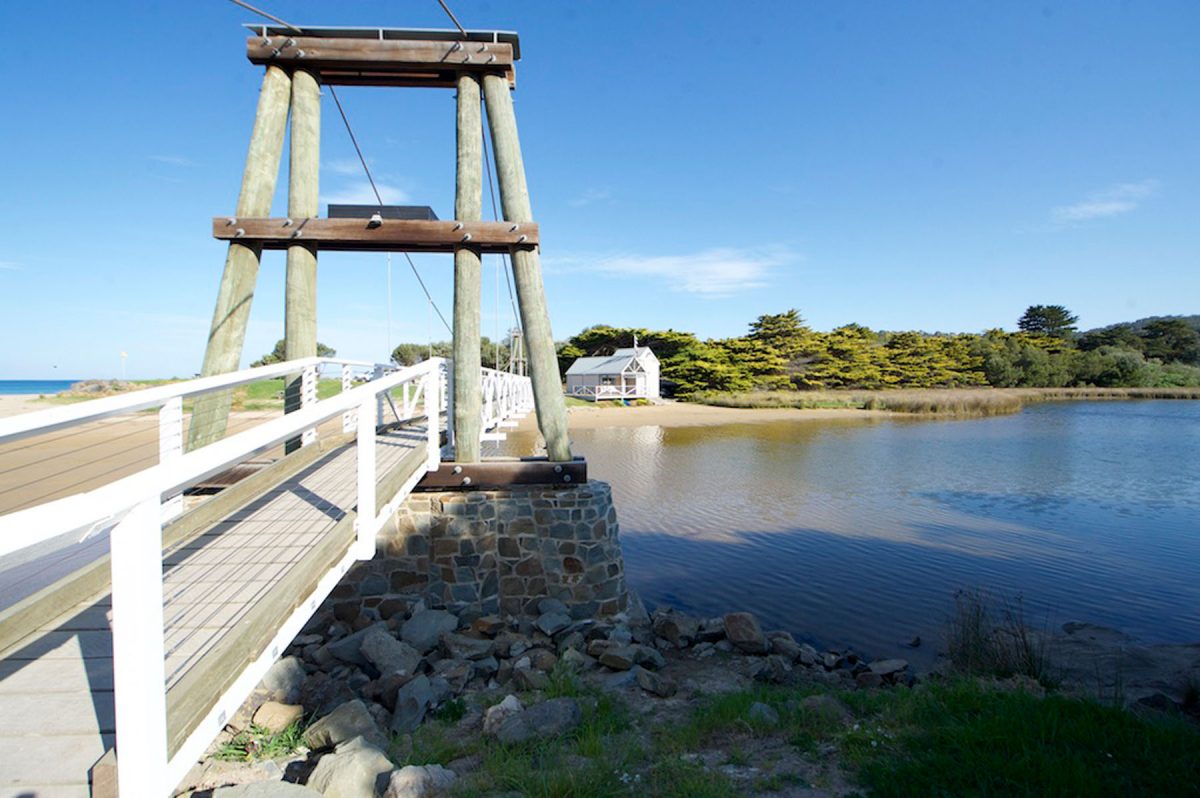 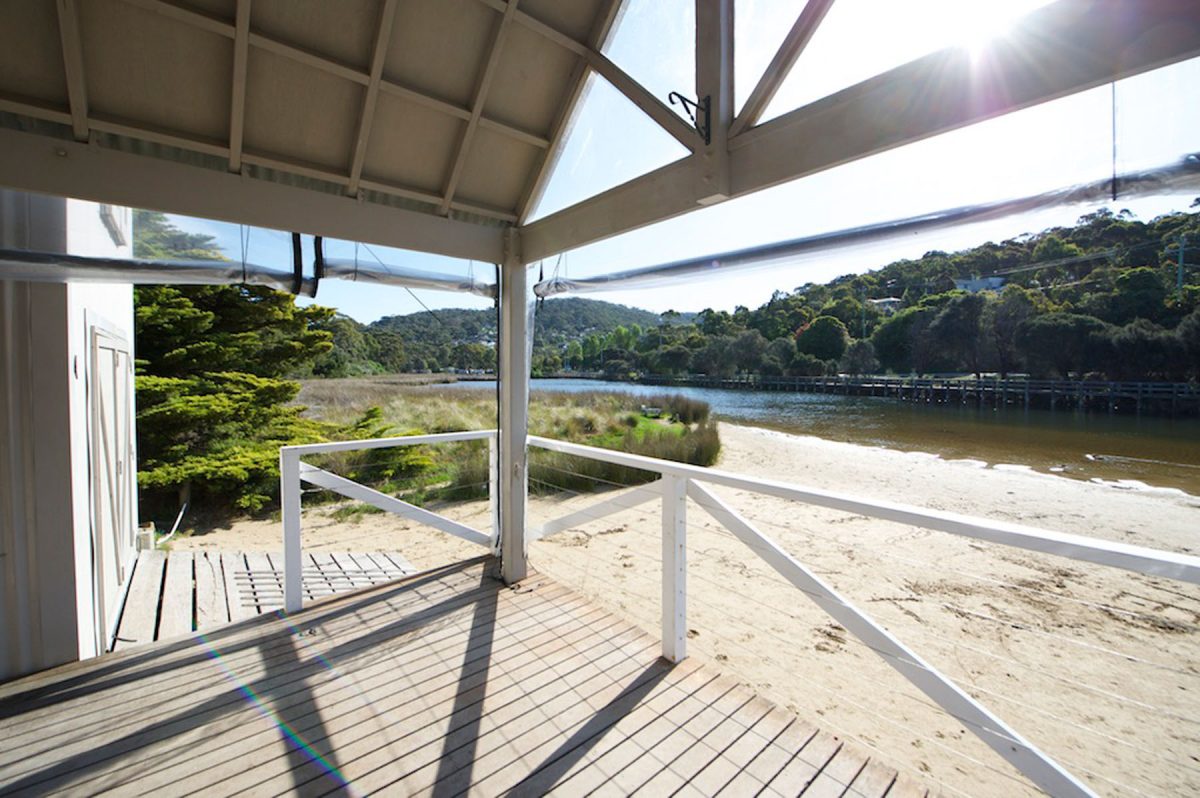 The iconic Lorne Swing Bridge was officially reopened by the Hon Terry Mulder MP, Member for Polwarth, Minister for Roads recently, marking the completion of a $527,000 restoration project to reinstate this historically significant structure.

The Lorne Swing Bridge has undergone a major rebuild following a detailed structural survey of the bridge leading to its temporary closure early in 2013.

The aim of the project was to retain the original appearance of the Lorne Swing Bridge and use ‘like for like’ materials where possible. However to comply with modern engineering and safety requirements, some steel components had to be used, but in the same shape as the original structure.

The bridge is loved, used and valued by the local Lorne community and visitors alike and the objective of the works were to ensure this iconic landmark is preserved for future generations.