Addressing transport issues on the coast 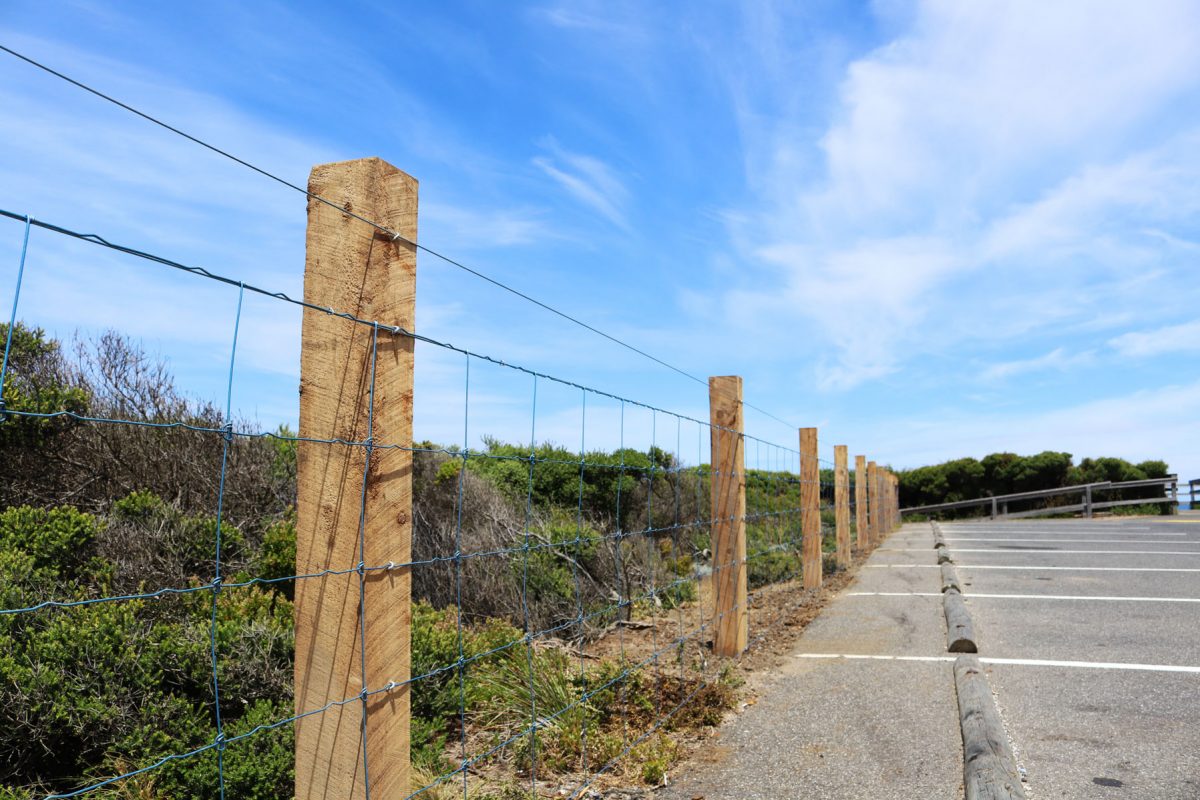 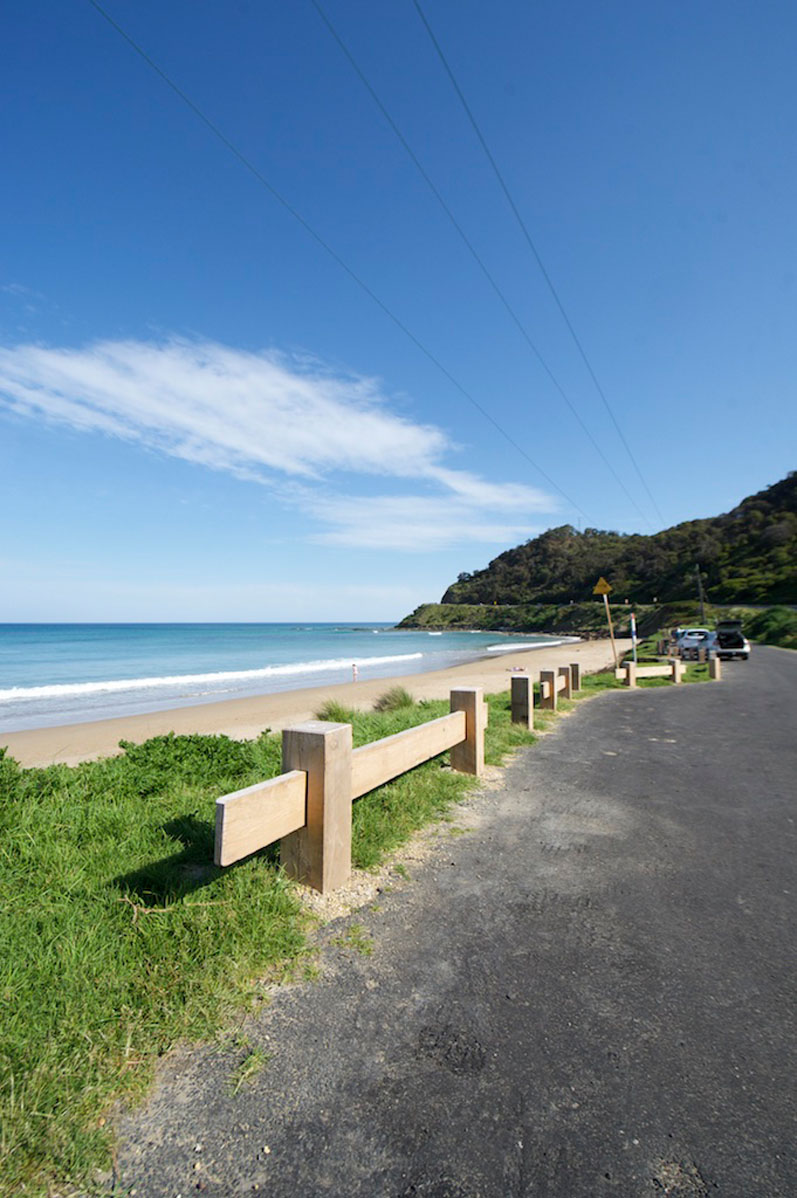 Great Ocean Road Coast has developed a strategy for addressing transport issues on the coast.

In mid-2015 following several phases of development and extensive consultation, a final strategy was released. The strategy was prepared for Great Ocean Road Coast by engineering consultants GHD and will assist us in better managing car park access, demand, upgrades and maintenance along the coast as well as other associated issues.

The strategy is both important and timely given the predicted increased demand on coastal infrastructure as population on and visitation to the coast continues to increase.